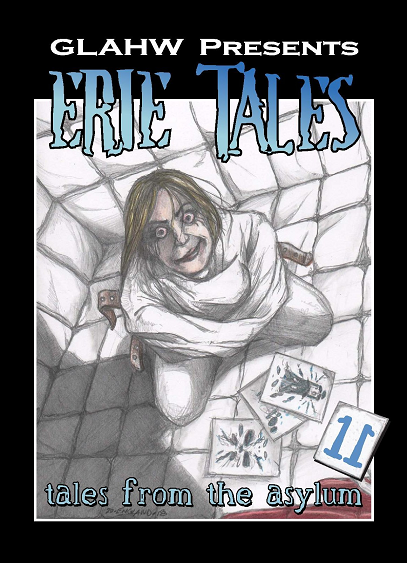 GLAHW is pleased to announce the release of ERIE TALES 11 in paperback and Kindle (coming soon) editions!

Due the brain mush of the Formatter and Layout person (me). It’s published under the name Greal Lakes Association of Horror Writers. The acronym still works, so there’s that. It has been a long season and I deeply apologize for the error.

I also would like to blame the Mercury Retrograde, which is hitting Sags like me particularly hard. *shakes fist an uncaring sky* 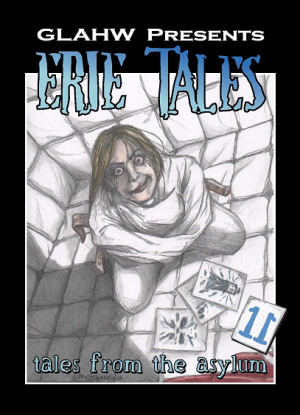