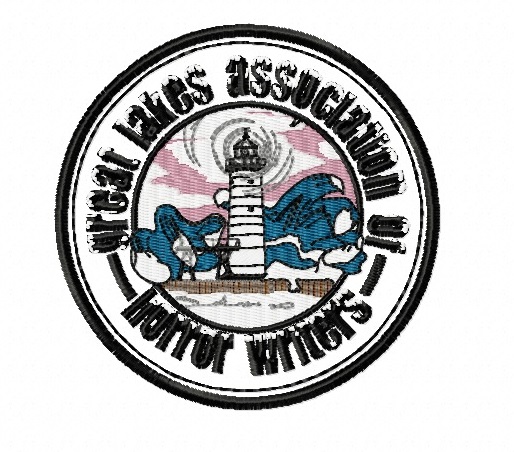 Okay. So “rules of engagement” may not be wholly accurate, but it sounds cool, doesn’t it? Really what this is, is a list, in no particular order, of things I find useful when trying to engage in writing. So, yeah. It works. Kinda. Just keep reading.

All right. That’s it. For now anyway. I sat down to jot down a few ideas and I rambled on for over 1500 words. Go. Write. Enjoy yourself. And, please don’t be afraid to ask other writers for advice. When I started out, I got so much help. I couldn’t believe it. It’s a good community of mostly friendly people. We are riddled with doubt; we all wonder if people are going to like our work; we all strive to be better than we are, to constantly improve. And, that’s key. Your next work should always be better than your last. Challenge yourself. Stand out from the crowd. Don’t so much write what you know, as write what you love. Put your passion into it. Put your heart in the words. Bleed on the page. Make hot, ugly, sweaty love to your characters. Write.