Hey folks! Just wanted to put up a quick post about the annual “Preditors and Editors Readers’ Poll” for 2017. Several of our members have been nominated in various categories, as well as GLAHW itself for our 10th Erie Tales anthology! I’ll provide a link to the main poll below but feel free to check out all categories and vote for – OR NOMINATE – your favorites from 2017. Poll is open until January 14.

In addition to all these words, our cover artist extraordinaire, Don England, has been nominated for his work on our 10th Erie Tales anthology, Masquerade. 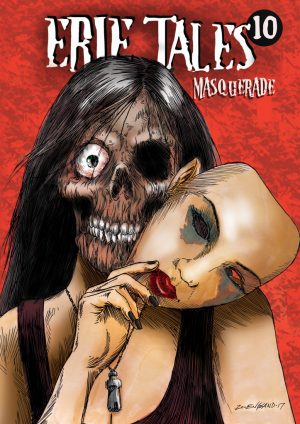 If I’ve missed anyone, PLEASE let me know or feel free to post it on the GLAHWG!

0 comments on “Annual Preditors and Editors Readers’ Poll” Add yours →