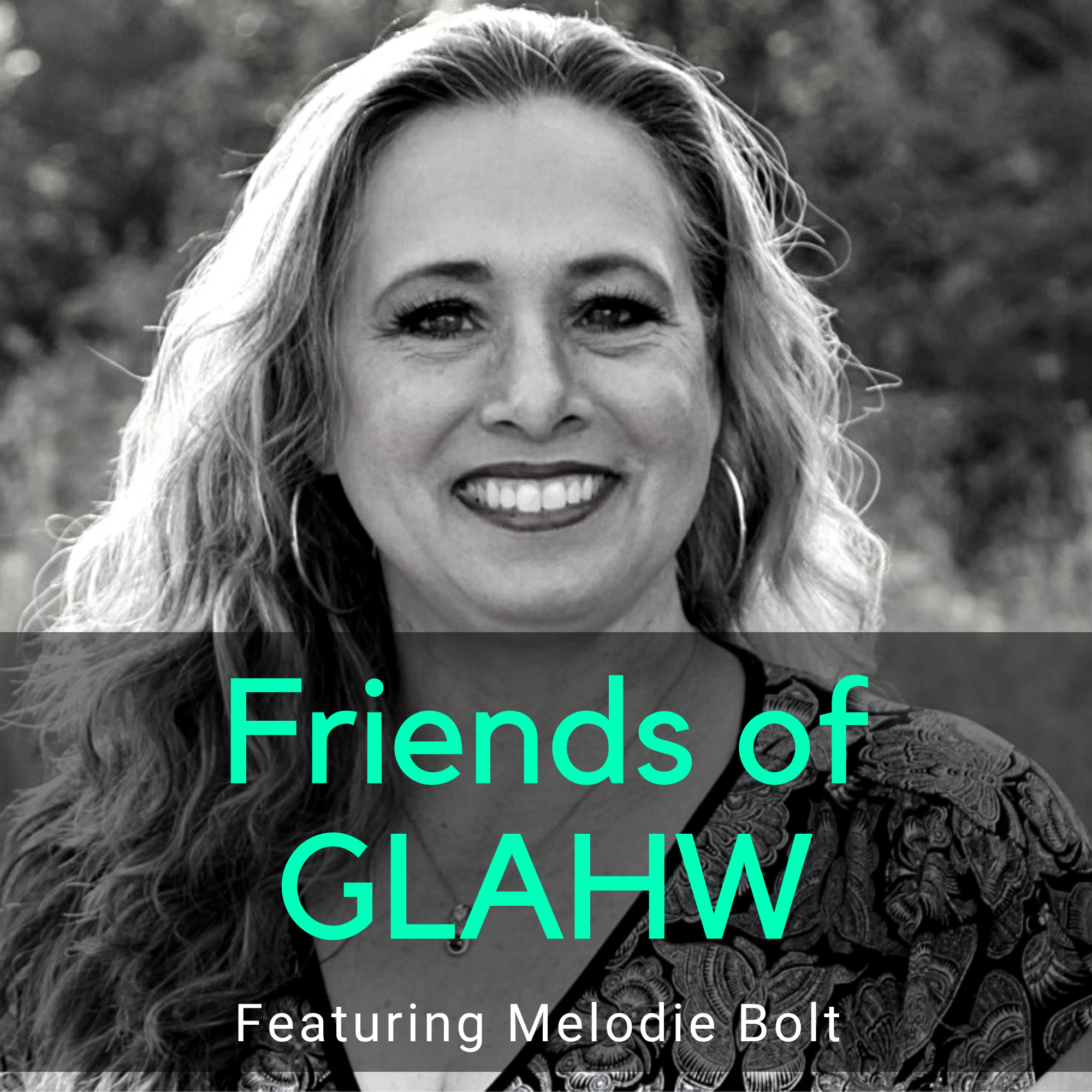 We here at GLAHW have met so many amazing and talented people out in the big wide world (you know, OFF the internets) and thought it was high-time we introduced them to you. Who knows? You may end up discovering a favorite new artist, photographer, writer, or all-around awesome human. This time around, we will be talking to Melodie Bolt.

I started writing as a child. My parents were conservative regarding TV, so I read voraciously and fell in love with Gothic Horror, namely Jane Eyre and Edgar Allen Poe. I started reading Stephen King in high school.

My parents allowed me to watch black and white movies, so I grew up watching Bela Lugosi, Lon Chaney Jr., and Boris Karloff. I love the classics. Probably the biggest moment was when I watched the original “Candy Man” and fell in love with the multiple takes on the movie. Is it a love story? Is it madness? Sweets for the sweet. I love to offer that to my readers.

I started writing fiction and poetry in elementary school as assignments, but found I loved creating characters and putting them in difficult situations. I also connected with poetry since it was a concise way of putting emotion on paper and evocating emotion from the reader. Now I’m more of an imagist but I still try to evoke a response from the reader. It may be disgust even, but why read without feeling something?

I definitely plot. I like using a columnar pad to track characters, chapters, and events. Xcel would work just as well, but the paper version allows me hold it.

Yes, we lived in a house in Pittsburgh that had a presence when I was a child who like tossing my blinds up while I was home alone as a latch-key kid. Later, my youngest daughter had a friend she played with who liked jumping off the couch once the kids had gone to bed.

I think superstitions are like family folk magic. Why get rid of the magic in your life?

I work with numbers: accounts payable.

I love novels but have been drawn-out in revision. Poetry comes a lot easier and is quicker to revise.

The death of my children before I die and losing personal freedoms under the government.

I like to sew Christmas stocking kits out of felt.

I love fantasy, epic and urban, science fiction, some YA. I have an MFA, so I’ve read a lot of poetry.

I think good stories are a well-balanced mix of setting, characters, plot and dialog. If any one of these is over or under done, it’s like eating a spoiled dinner. There’s no satisfaction and you’re still hungry.

First a garbage collector and then an Ambassador. For a while, I wanted to be a marine biologist and work with sharks but that came after watching Jaws.

Yes. I identify as pagan.

The Bitterwine Oath which includes, mystery, murder, witchcraft, and a vampire.

I just recently had a personally essay come out in Death’s Garden Revisited which was edited by Loren Rhoads. I have my first novel debuting this year. Also, I love dark chocolate, dark humor, and the smell of compost.